Automated guided vehicles or autonomous mobile robots are widely used for sortation applications in postal and e-commerce applications. In this context, they increase both flexibility and scalability of logistics sorting centers. Currently, two contrasting solutions are present in the market. First, collaborative sorting robots that operate at low speed in the same areas as humans. This allows employees to load and unload objects from the robots. These systems are characterized by very high flexibility. However, for safety reasons, they operate at reduced speed and thus lower performance. Second, non-collaborative systems that operate completely separate from humans, allowing higher speeds and performance. For this, they run in fenced areas zoned from the rest of the plant.

The MARS project will develop an intelligent system that allows switching between these two principles. Based on an existing vehicle, it offers the optimal compromise between the two modes of operation; it is safe for humans and at the same time offers maximum possible efficiency through increased driving speed in closed-off areas.

The system is equipped with a unique and secure localization of the position in each vehicle. Based on the determined position, the vehicles independently adjust their behavior. In collaborative areas, they intelligently avoid people, vehicles and other obstacles. If the vehicles detect that they are in a cordoned-off area, they increase their operating speed, maximizing the performance of the system.

This solution allows any combination of collaborative workspaces with areas of maximum performance. Accordingly, the MARS system can be used both to expand existing systems and to design new flexible sorting systems.

The RAMEN Platform is a cloud-based resilient platform to support manufacturers in their maintenance activities and operational strategies. The RAMEN Platform offers its added value by combining the strengths of the results of two H2020 FoF projects, UPTIME and SERENA. It augments UPTIME’s predictive analytics with SERENA’s advanced & intuitive AR/VR visualization technology. RAMEN creates a flexible, resilient and scalable platform with unique ease-of-use and applicability to many different use cases.

The RAMEN Platform supports the integration and orchestration, management and replacement of multiple components on the basis of docker technologies and enables predictive maintenance in an industrial environment. It allows bridging the gaps between the shop floor operators, data science and engineering, as well as lowers the entry barrier for companies including SMEs to apply predictive maintenance solution with its containerized micro-service approach. 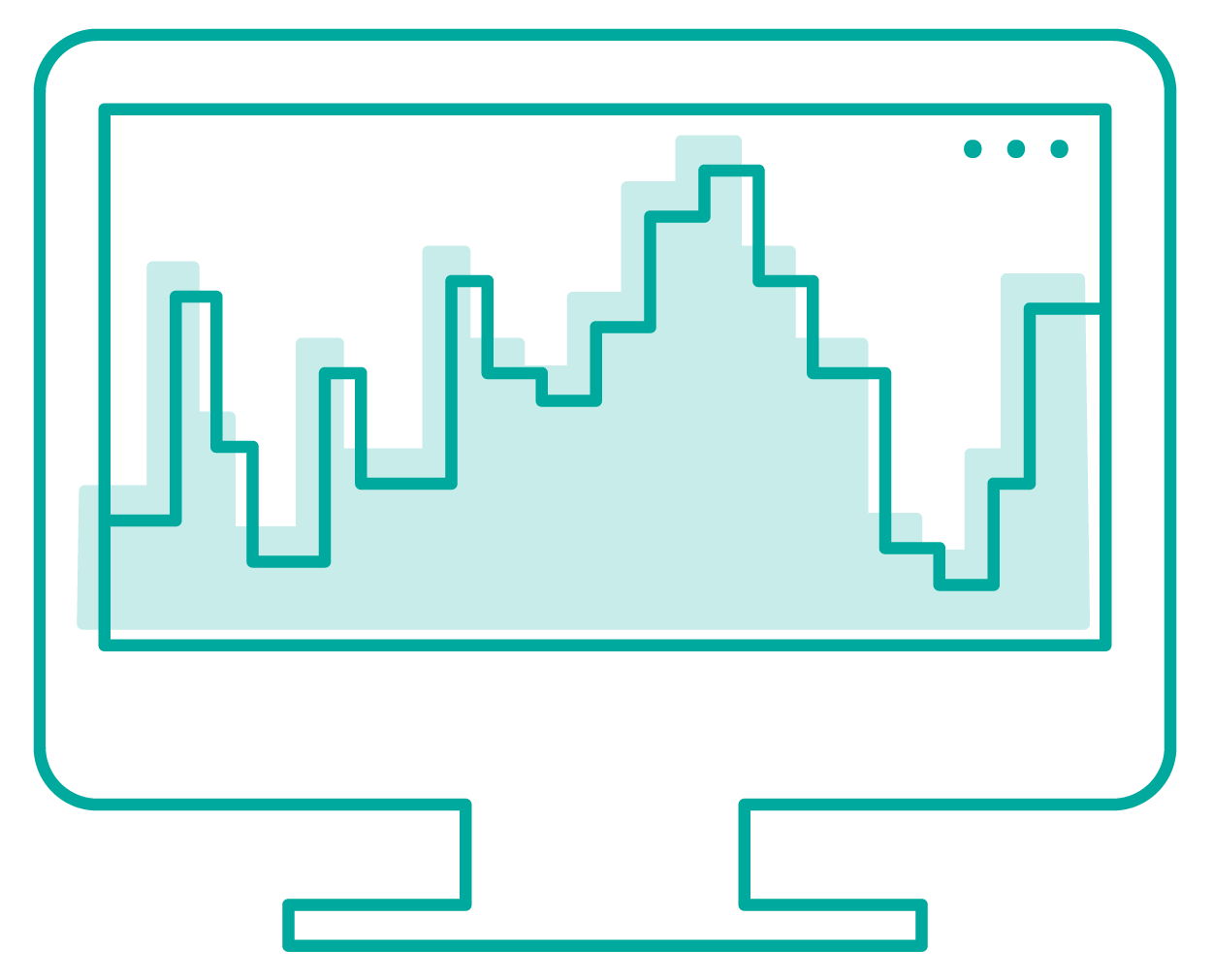 RAMEN will integrate and mature pre-commercial hard and software developed in the UPTIME project for predictive maintenance into the platform. The goal is to deliver fully mature Predictive Maintenance component which can be easily configured and operated by stakeholders in the relevant manufacturing processes.

The Predictive Maintenance component will encompass the entire data value chain from data acquisition condition monitoring and predictive maintenance. It will contain an intuitive calculation flow designer with an extensible library of algorithms and AI methods.

The Advanced Visualisation component will be integrated into the RAMEN platform as a service for interaction with maintenance-related information and the results of the Predictive Maintenance Component to shopfloor operators. Work in SERENA will serve as a basis introducing the key elements for creating the visualization component, supporting AR display.

The component will provide a user-friendly interface and support near real-time data streaming and asset visualization, superimposing maintenance-related information to the asset visualisation as well as predictive analytics. 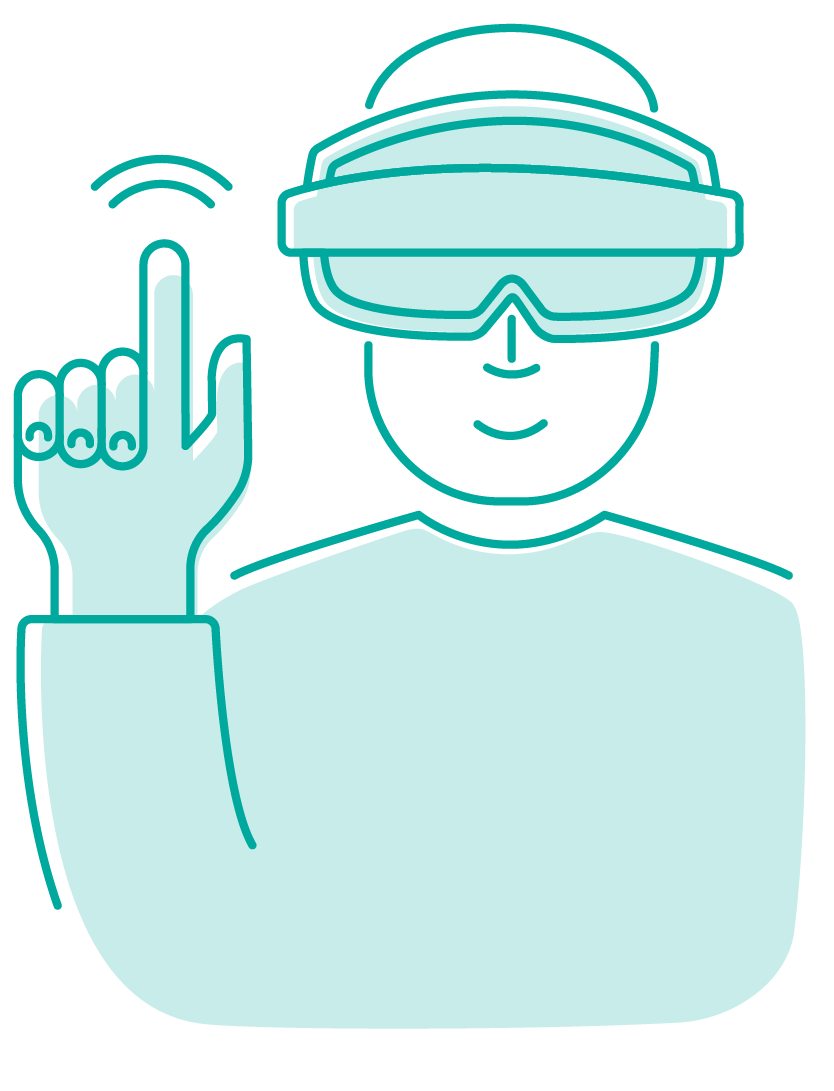 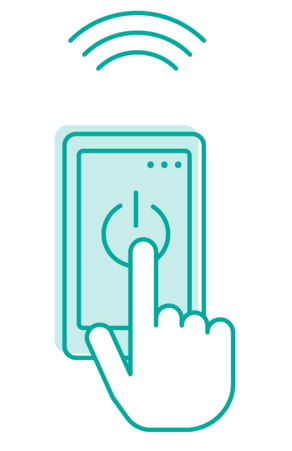 WP 2, led by Fives, deals with identification of specification, system architecture and MARS dashboard with KPIs

WP4, led by BIBA, deals with development of localization and navigation solution for pilot test

WP5, led by Fives, deals with development of safety concept and localization solution fully integrated in the system

WP6, led by Fives, deals with design and validation of the pilot test

WP7, led by Fives, deals with certification process needed for the market introduction and preparation of exploitation plan

WP8, led by BIBA, deals with communication and dissemination of the project results as well as preparation of learning nuggets. 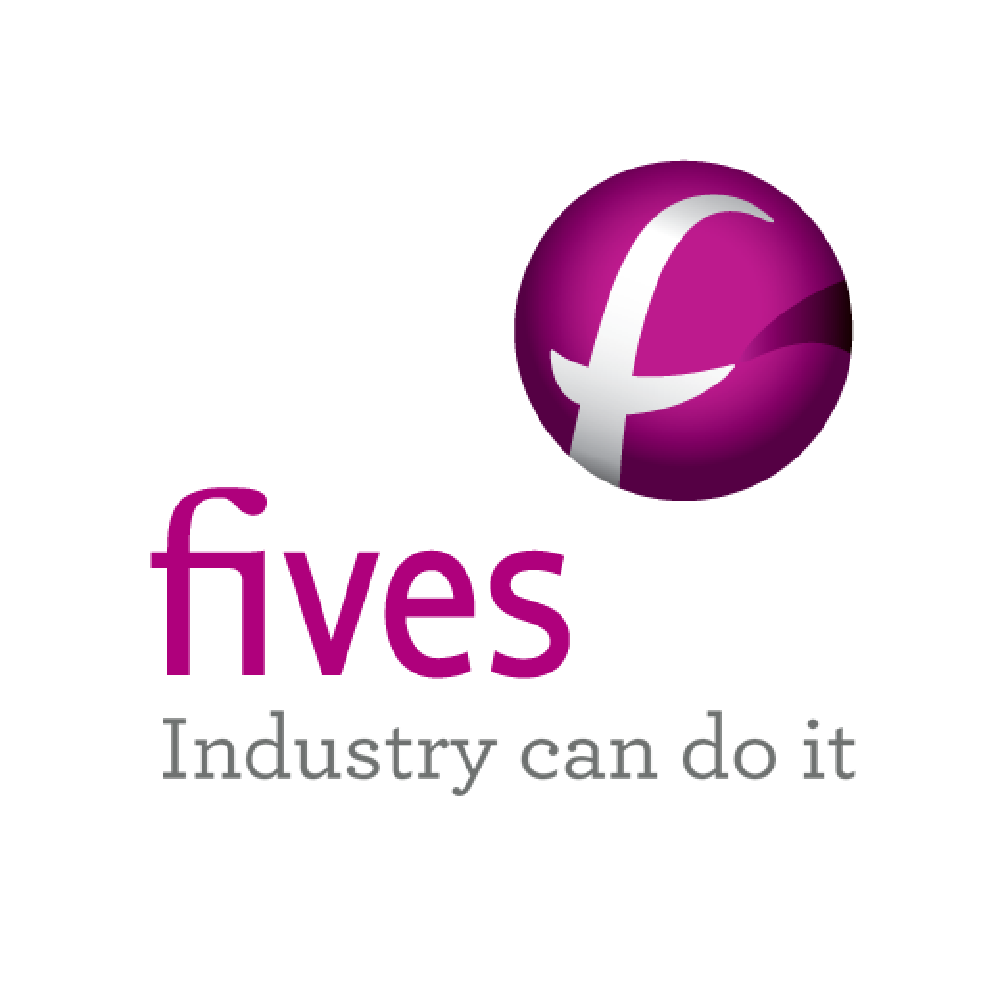 Fives Intralogistics s.p.a. is a subsidiary of Fives Group developing, manufacturing and selling innovative and high-performances intralogistics equipments for local and global OEMs. 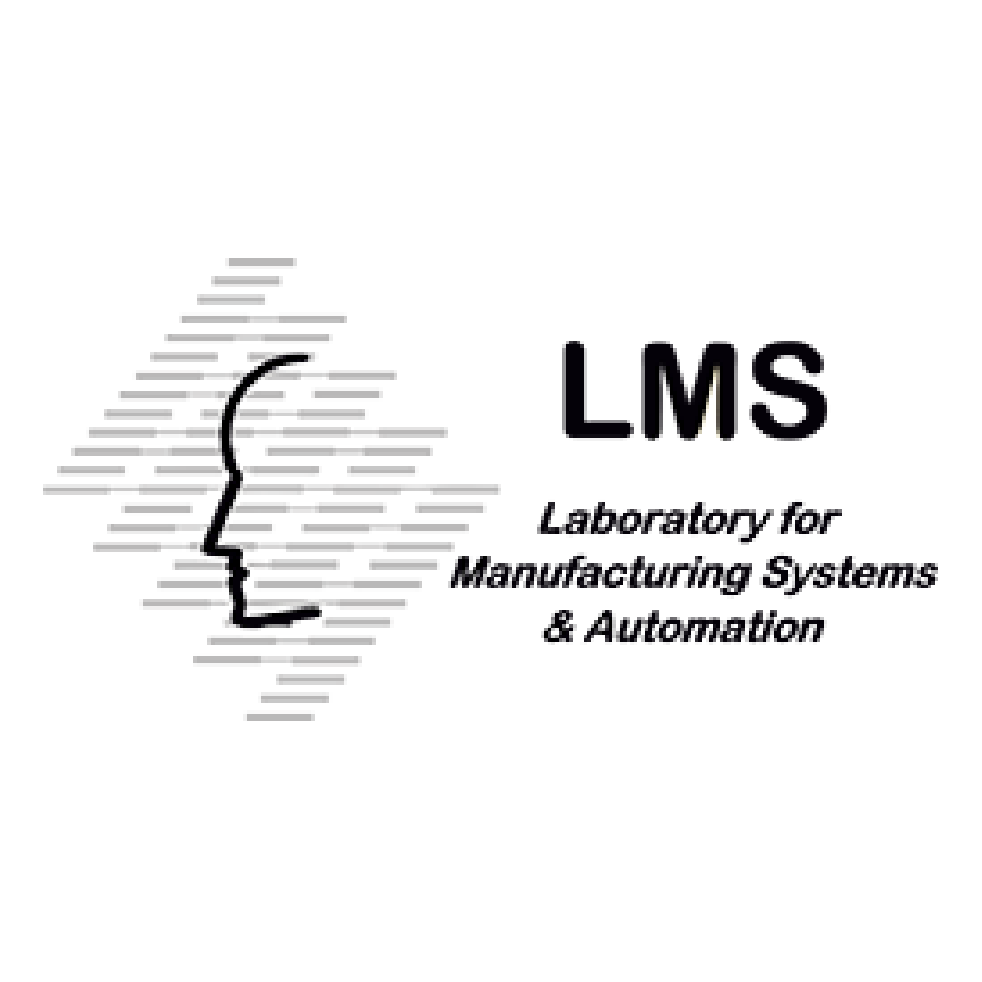 Laboratory for Manufacturing Systems and Automation® of the Department of Mechanical Engineering and Aeronautics, in the University of Patras, Greece, is oriented on research and development in cutting edge scientific and technological fields. 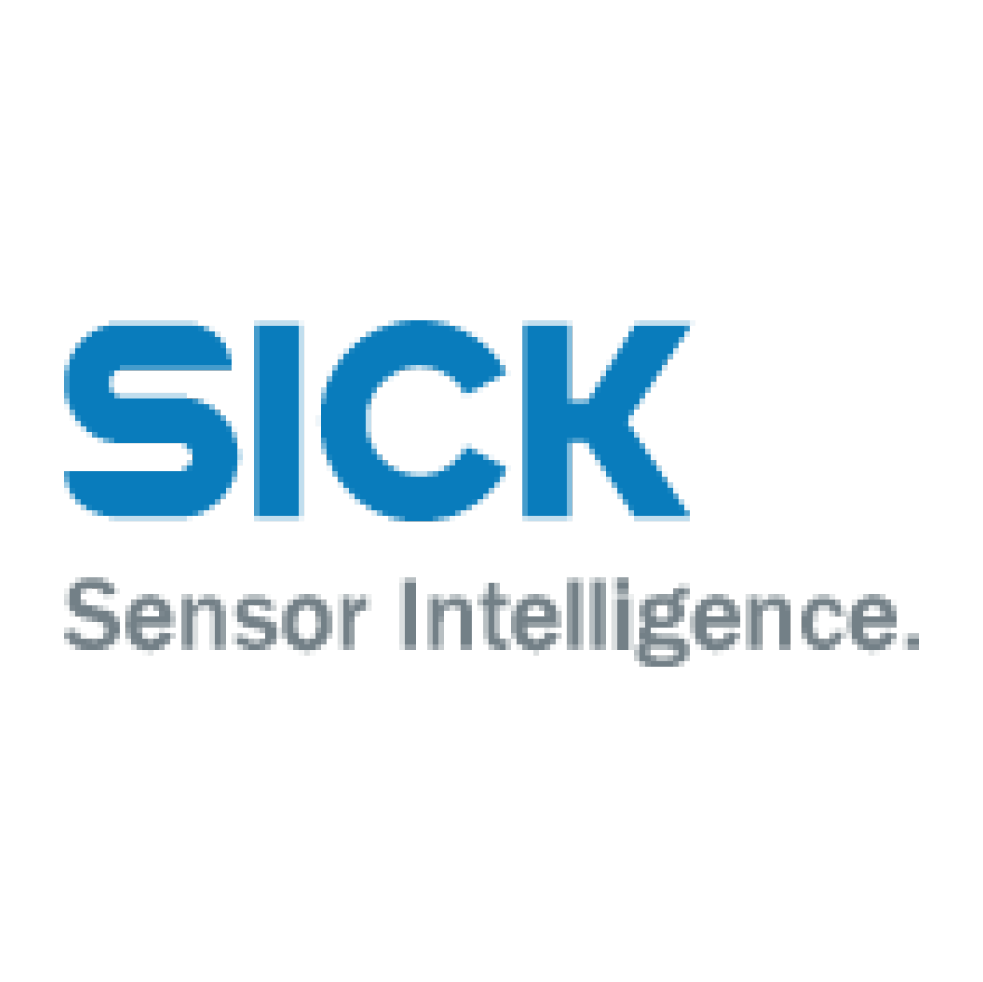 SICK provides sensor intelligence and application solutions that create the perfect basis for controlling processes securely and efficiently, protecting individuals from accidents, and preventing damage to the environment.